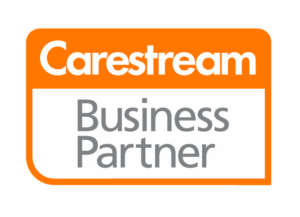 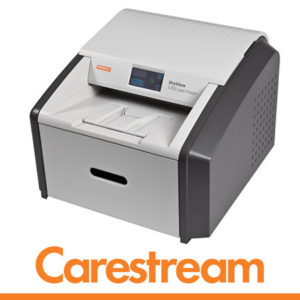 A laser Xray film printer that’s low cost & affordable, this laser xray film printing systems has a single draw which has the ability to print 4 sizes of films, unlike a single tray printer manufactured by others in the market where only a single size film can be printed. A DV 5700 was formerly called the Kodak Laser Printer or Kodak Xray film printer. This Carestream laser printer can be positioned on a table top with a small compact & a light-weight design, its the most sought out & in demand printer across the world. The AIQC – or Automatic Image Quality Control performs film calibration automatically without manual user intervention which is again an intellectual property right held by Carestream. This means its a technology patent & in other words the densitometer allows films print quality check on every print.

Films can be loaded in broad day light